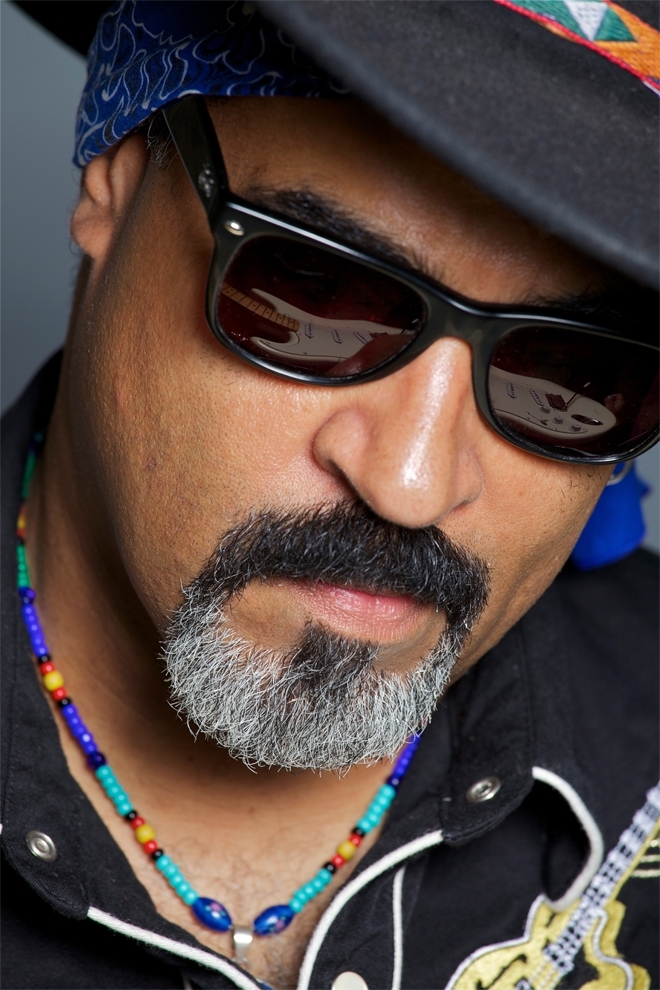 Please join us for the inaugural effort between Taos Mesa Brewing and the Baton Rouge Blues Society.

Gregg Wright is in the top echelons of the world's great Blues Guitarists " according to the international publication Blues Matters. Inducted in 2013 into the Louisiana Music Hall of Fame, Wright is also a electrifying singer and live performer whose guitar playing leaves audiences breathless. " Gregg Wright has an extra gear most guitarists don't have " raves fellow bluesman Zac Harmon. All this accompanied by a killer stage presence honed by years of touring with Michael Jackson , Mick Fleetwood, and many others